If you want to hire a Ferrari, Lamborghini, Audi R8 then we have what you need. We are one of the only Supercar hire firms in the country with a Lamborghini Aventador

Limo & Supercar Hire Ltd is proud to introduce McLaren MP4-12C. A supercar which combines efficient performance,intelligent design and sheer power to get you from 0 to 62 mph in less
than 4 seconds and have a top speed in excess of 200. The MP4-12C is equally at
home on the track or on the road. McLaren MP4 is now available for hire and will
be an unforgettable driving experience.

The MP4-12C features a carbon fibre composite chassis, and is powered by a mid-mounted McLaren M838T 3.8-litre V8, twin turbo engine developing approximately 616 BHP (459 kW; 625 PS) and around 443 lb·ft (601 N·m) of torque. The car makes use of Formula 1-sourced technologies such as “brake steer”, where the inside rear wheel is braked during fast cornering to reduce under steer. Power is transmitted to the wheels through a seven-speed seamless Shift dual clutch gearbox.

There are no reviews yet.

Be the first to review “MCLAREN MP4-12C HIRE” Cancel reply

WOW YOUR GUESTS BY AVAILING OF OUR ROLLS ROYCE PHANTOM HIRE FOR YOUR WEDDING!

Key tips to find the best limousine services near you

WHY SHOULD THE CAR YOU HIRE BE A LAMBORGHINI 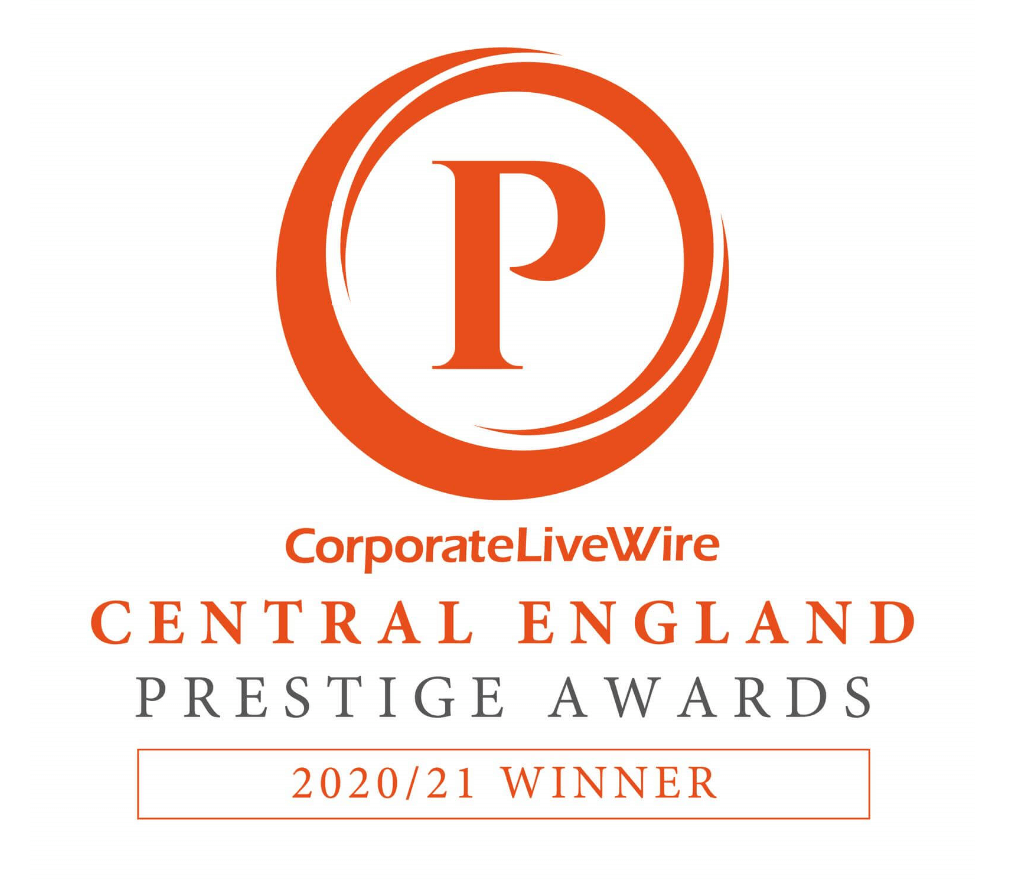 Copyright by limoandsupercarhire. All reserved